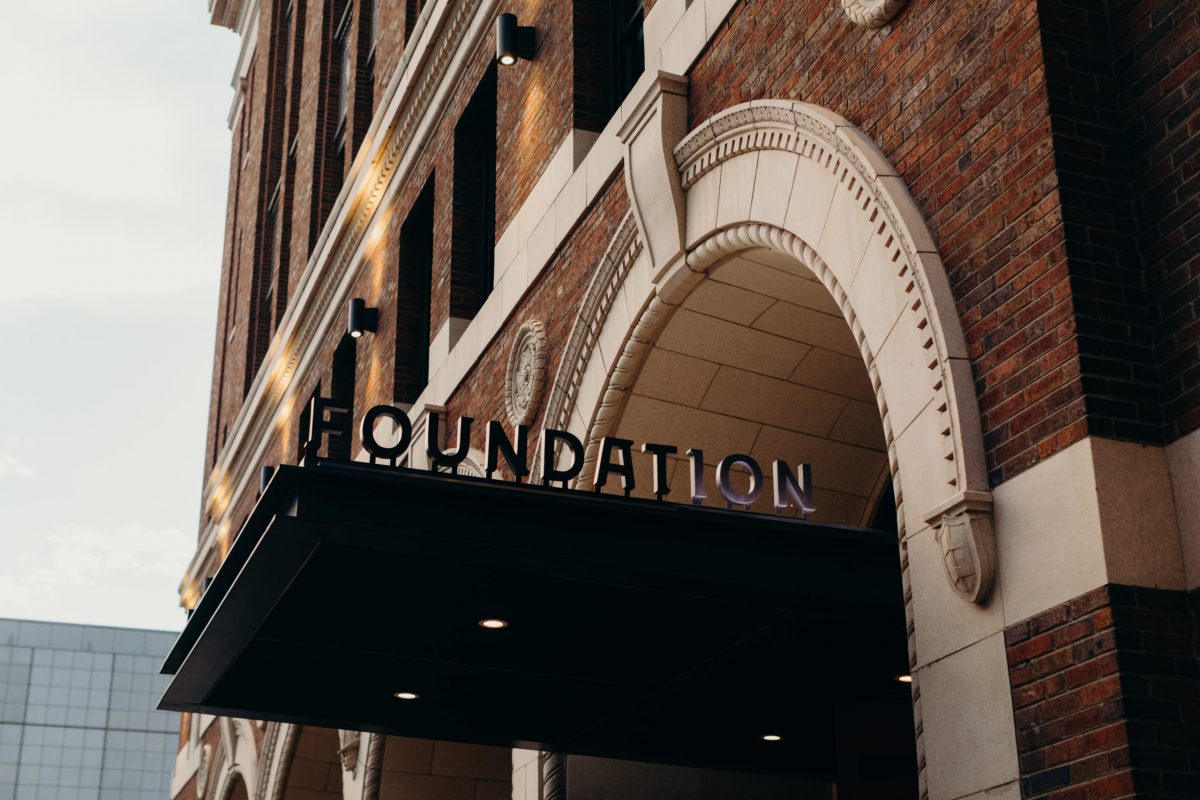 For nearly a hundred years, the building at 250 W. Larned Street in Detroit served as the headquarters building for the city’s fire department.

The building served as the main administrative facility for the Detroit Fire Department for eight decades before the department made plans to move elsewhere. It was put up for sale in 2012 in preparation for the move, and the department finished relocating in 2013.

Next door to the DFD headquarters building sat another historic property, the Pontchartrain Wine Cellars building. Constructed in the 1880s, the structure was home to a popular local restaurant for decades but was in disrepair by the time its neighbors moved out.

In 2013, the same year the DFD headquarters building was vacated, local developer Walter Cohen formed a partnership with Aparium Hotel Group, crafting plans for a $28 million adaptive reuse project that would involve the redevelopment of both the DFD building and the adjacent Pontchartrain Wine Cellars into a new boutique hotel.

The Foundation Hotel, as it was dubbed, opened in 2017. The 100-room hotel features several specially designed suites, including the Commissioner’s Suite which resides in what was once office space for the city fire commissioner. It also features a podcast studio, local art installations, and The Apparatus Room, an upscale bar and restaurant led by two Michelin star chef Thomas Lents.

The project went on to receive honors from both AIA Detroit and AIA Michigan, and the hotel was named on Time’s 2018 World’s Greatest Places list.

For more information on the Foundation Hotel, visit its website: https://detroitfoundationhotel.com